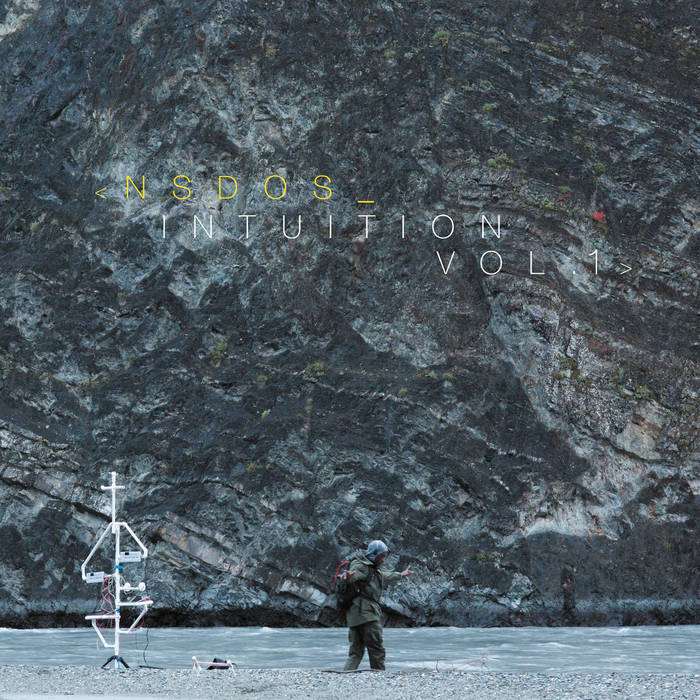 Inspired by meteorological stations and according to a principle of « bio feedback », NSDOS surveyed the movements of nature, turned into data before translating them into sounds, textures and rhythms.
INTUITION has been entirely recorded in outdoor condition in Alaska.

Tracklist :
A1. Reification
A2. Distraction
A3. Orientation
B1. Intuition
B2. Projection
B3. Translation

Bandcamp Daily  your guide to the world of Bandcamp

Featuring Plunky of Oneness of Juju and Coldcut & the Keleketla! crew.